The Medieval period, also referred to as the Middle Ages. The period started in 1066 with the Norman Conquest of England at the Battle of Hastings. Castles were built which helped impose the Norman rule under King William the Conqueror. The survey of England, better known as the Doomsday Book was completed in 1086.

Britain was involved during the Crusades (1095-1492) over the centuries. In 1190, King Richard I (Richard the Lionheart) was the first English King to participate directly in the Crusades. He fought in the Holy Land of Jerusalem.

The Magna Carta, a Royal charter of rights was agreed to by King John during 1215.

King Edward I invested large amounts of money and time building major castles during the conquest of Wales (1277–1284). He was forced to borrow heavily from foreign bankers, and to ask Parliament for frequent funds.

The Black Death reached Britain in 1348. The bubonic plague pandemic swept across the land killing a third of the British population.

The Hundred Years War, a series of conflicts from 1337 to 1453, the British Plantagenet King and the French House of Valois fought over the right to rule the Kingdom of France. King Edward III armies won battles at Crécy, Poitiers, and Agincourt. English archers using longbows were key during the Middle Ages.

The War of the Roses started in 1455, it was one of the bloodiest conflicts in British History. The war finished with two Kings fighting for the crown, at the Battle of Bosworth in 1485. This was also the end of the Medieval period. 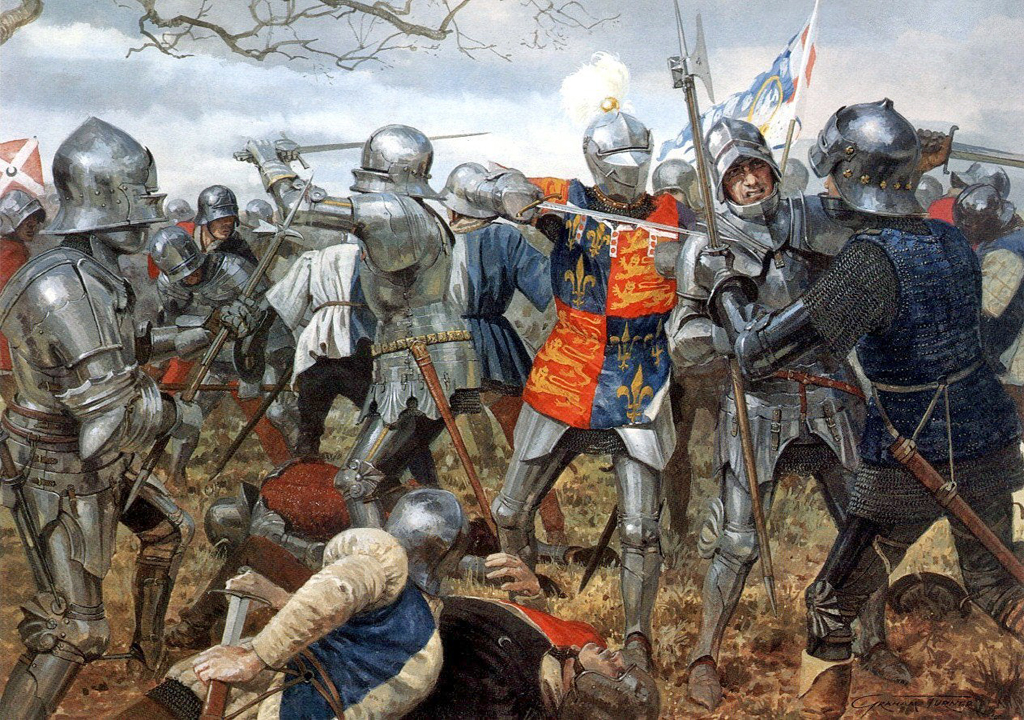 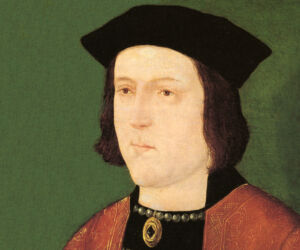 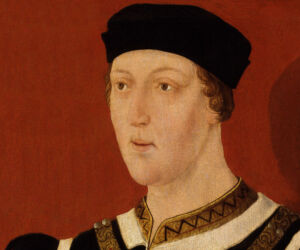 King Henry VI (1421-1471) of England. Inherited the throne at 9 months old, became King of France. The last king of the Lancastrian dynasty. 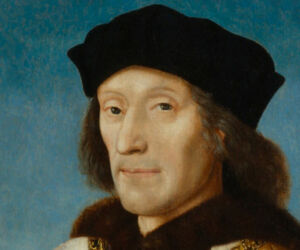 King Henry VII (1457-1509) of England. Henry Tudor crowned on the battlefield after defeating Richard III at the Battle of Bosworth in 1485. 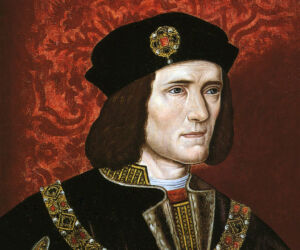 Richard III (1452-1485) of England. The last of the Plantagenets, and last English King to be killed on a battlefield in Leicestershire. 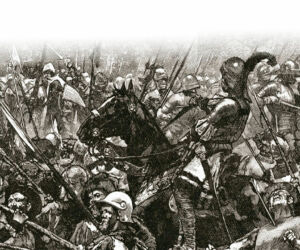 The Yorkist defeat at Battle of Stoke Field in 1487 was one of the bloodiest battles and last battle of the War of the Roses. 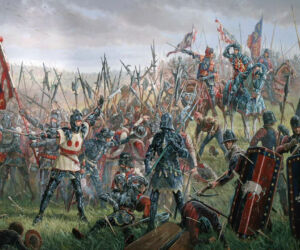 Battle of Bosworth a defining battle for the crown of England, the end of the Plantagenets and start of the Tudor dynasty with Henry Tudor. 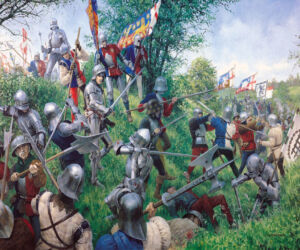 The forces of Lancaster under the Duke of Somerset were defeated at The Battle of Tewkesbury, against the Yorkist King Edward IV 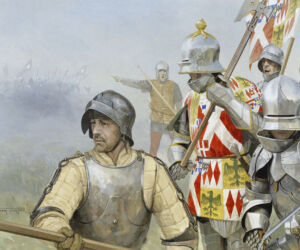 King Edward IV army defeated the Lancastarian army, lead by the defected Earl of Warwick at Battle of Barnet in 1471. 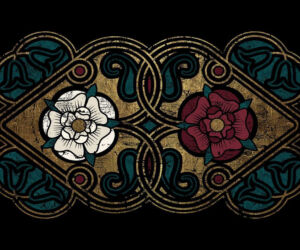 King Edward IV victory at the Battle of Losecoat Field, Welles army fled the field throwing off their coats to aid their retreat ‘Lose-coat’. 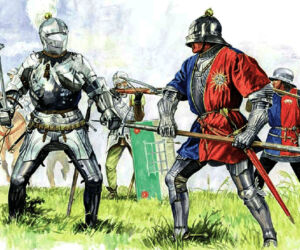 Battle of Edgcote Moor, the Royal army led by Earls of Pembroke and Devon, and a rebel force led by supporters of Earl of Warwick in 1469.