The Napoleonic Period (1799-1815), the period Napoleon Bonaparte was the Ruler of France. The Napoleonic War (1803-1815), a series of conflicts against the French Empire. King George III feared a French invasion led by Napoleon. Hostilities ended between Great Britain and France during the French Revolutionary Wars, with the Treaty of Amiens in 1802. 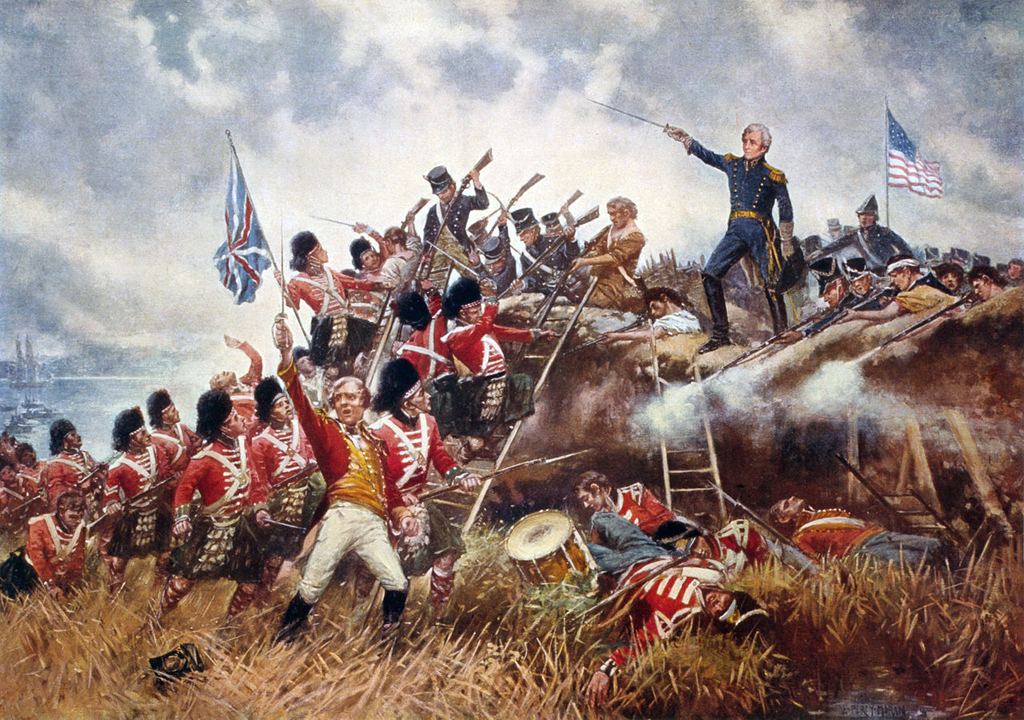 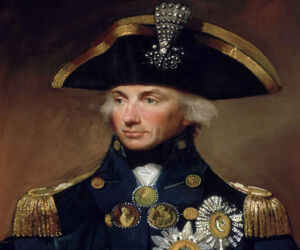 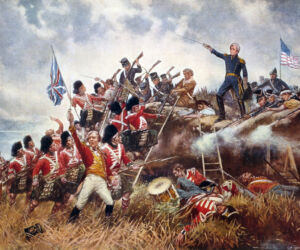 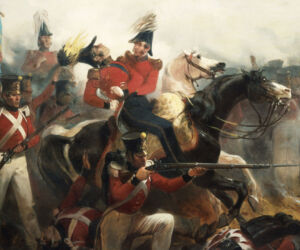 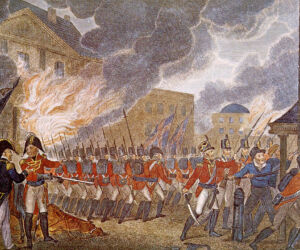 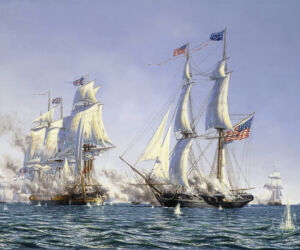 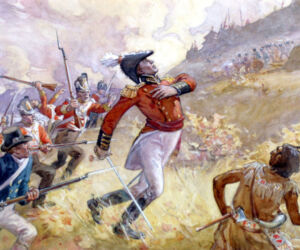 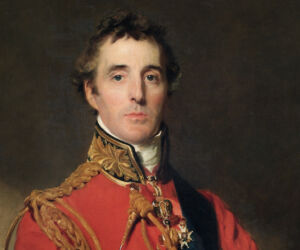 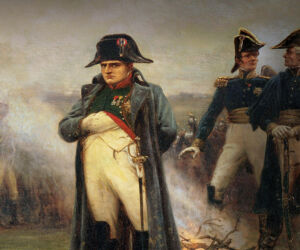 Napoleon Bonaparte (1769-1821), Emperor Napoleon I, and military leader of the French Empire during the Napoleonic Wars of the 19th Century. 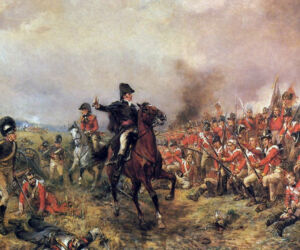 Duke of Wellington led British allied army at the Battle at Waterloo which lead to the defeat of Napoleon Bonaparte’s French army in 1815. 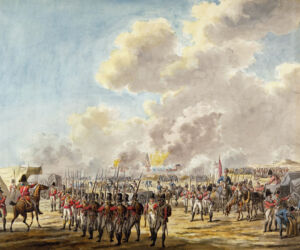 Walcheren Campaign in the Netherlands, was unsuccessful and ended in a medical catastrophe for the British expedition force during 1809.